I can still remember the wonder and excitement of that day in spring when my parents opened the living-room windows for the first time after the winter. I don’t remember how old we were the first time I was conscious of it, and I probably remember a number of those annual spring days, all rolled into one. But I do remember the sound of those windows being flung open and the feeling as if the room had been uncorked, the tension released and fresh air infiltrating the whole house. It was early in the day, when the light was shiny and brittle, the air still cold, waiting for the sun to warm it. I remember standing on the window sill – these were tall, almost floor to ceiling windows, with an upper casement that swung open – and breathing in the spring air. At my height, though, only my chin or mouth could rest on the open sill and I breathed in the smell of accumulated dust and damp along with the fresh air. I loved it. I surreptitiously tasted it – the metal of the sill, the spongy damp seal, the dust warming in the sunshine, and over it all, the chill, slightly salt air –

Fresh as if issued to children on a beach.

Sitting now at home in DC I still feel some of that wonder as the air currents eddy around my doorless (not quite open plan) apartment. It’s already humid, and the air smells damp and dusty, but it still, in airing the apartment, makes me feel like my life is open to the world again, after being sealed up for the winter. It still makes me think of that scene in Gatsby when the breeze through the french windows seems to inflate the room – then Tom shuts the door and everything sinks back to the ordinary.

About a year ago, when we arrived in DC, we had an apartment that was very different from these bright and airy rooms I’ve been describing. The building was old and extended back from Columbia Road. Though the front, given over to charities, was accessible from the street, the residential block was further up a driveway, behind locked gates. Our apartment was on the side of the building, facing almost due east, so that the sun woke us early and we had a view mostly of Safeway’s flat roof. Only the bedroom and living/dining room had windows, the bathroom and kitchen extended back toward the door and the gloomy corridor. There’s something about needing electric light during the day that makes me feel ill. Presumably due to the aspect of the apartment, we got very little breeze through the windows. The heating unit was old and the control panel almost hanging off the wall. During the first cold days, when we watched snow falling through the window, the heating filled the room with the scent of burning dust. When it became warmer just a week or so later, the air conditioner noisily struggled as it failed to even shift the air from one spot to another.

I remember feeling scared those first few days in this new country. I had heard that DC was dangerous, and the first time we had left our apartment we were accosted by an assertive homeless guy asking us to give him $20. I didn’t like walking past the guys who loitered on the street between my apartment and Safeway asking me for money. I kept the chain on the door when I was in the apartment, my heart in my throat whenever I heard the Spanish-speaking supervisor or tradesmen banging in the corridor. Everything was unfamiliar – the washing machine, the oven with its ‘broiler’, even the toilet. I think perhaps American toilets were the most disconcerting thing about being in this foreign land – I just hadn’t expected that they would be different.

It was hard those first few weeks – for both of us. R was having to adjust to a new workplace and ways of doing things. I was trying to be supportive and keep the household going at the same time as house-hunting for a more permanent home. Just cooking and housework was harder than I’d imagined it would be. Food from Safeway was unfamiliar and often low quality. Versions of my usual meals – made with not-quite the same ingredients, in unfamiliar pots and pans – often failed. I forgot that R didn’t like much fish really, and didn’t like sesame oil. Thank goodness for cookies, or R would have gone to bed hungry quite a few nights.

There were things I liked, though, even about that first apartment. I liked the trash chute – so much better than having to take the rubbish outside. And I liked the coffee-maker. I drank a lot of coffee with my new favourite cookies – pecan sandies. And the popcorn setting on the microwave – so unnecessary, but so convenient. But we were very happy to leave when the time came.

And when we woke that first sunny morning in our fresh, breezy new apartment, it felt like all the tension had been released.

This post is the first in a series. Read on: Here and There – Apartment Hunting

6 thoughts on “Then and Now” 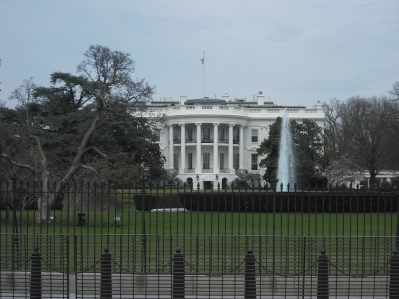 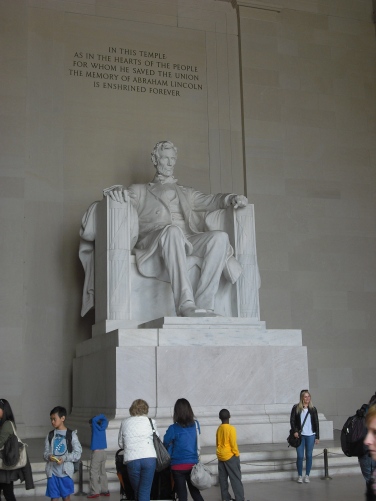