This blog was started in the excitement of experiencing another country for the first time and of exploring a new city. Because I had no permission to work here my life was being lived largely online, as I continued to collaborate with UK colleagues on a special issue of a journal, applied to and prepared for conferences back home, communicated with UK friends on Twitter and Facebook – and of course carried on this blog.

Then between July and September things changed. We had just moved into our more permanent DC apartment, spent nearly all our money on the deposit and on furnishing it as sparsely as possible (while still being able to accommodate all our stuff that had just arrived in boxes), and I had applied – and paid for – permission to work. I guess you could say that things had begun to get real.

People with experience of living abroad had warned me of the potential roller-coaster of a trajectory my moods might take following the first flush of ex-pat excitement. I think I dismissed it because I believed I would still be so connected to the UK and the virtual world of academia. But actually my conference trips back to the UK made things rather worse than better. After just under two weeks of whirlwind travel and bingeing on London, friends and family I found myself back in the US exhausted and more homesick than ever.

The fact that it was summer was both positive and negative. We had vacations to enjoy, but it was difficult to build up routines and social networks in DC. It was also the prime time to apply for adjunct teaching work – but I still hadn’t received permission to work. For those few months of Spring I had enjoyed the holiday feel of life as the spouse of a J1. Now, though I couldn’t believe it was possible, I was bored of being on vacation.

[Vacation – to vacate your previous life in favour of a life of vacancy?]

All this is really in order to introduce the following couple of blog posts that deal with the more negative side of expat life and the phases of culture shock that can be experienced. There were times when everything about setting up life here was exhausting and I was angry with everyone who seemed to be going out of their way to make things difficult. There were times when, at the slightest provocation, I loudly proclaimed my hatred of DC.

Things have improved; Pret has now opened near the Library of Congress and I know where I can buy chocolate hobnobs. After six months here I’ve got to grips with my local buses. And I’ve begun to develop something of a social network.

It’s important though, I think, not to expunge the more negative experiences of these eighteen months from the record. Some readers in similar positions may take comfort in not being alone in their reactions to life in a foreign country and others preparing to move to the US might be better prepared to face the privations and incivilities of life here. Just to be clear, settling in DC is probably a cakewalk compared with trying to make a new life in a small town in America’s interior, but no matter how often people say that cities like DC or Boston are ‘European’ it’s important not to forget that they are at heart American. And no matter how acculturated we might imagine ourselves – all those Hollywood films and episodes of Friends – America can still be very foreign. 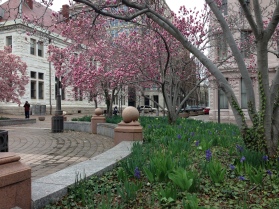 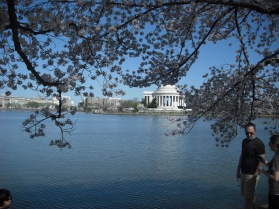 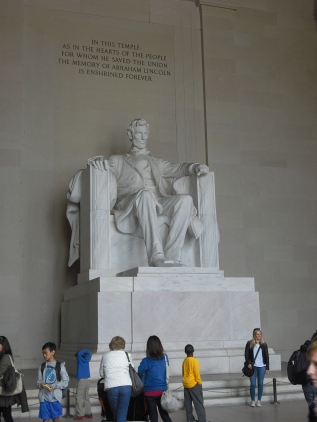 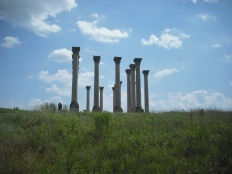 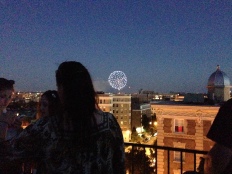 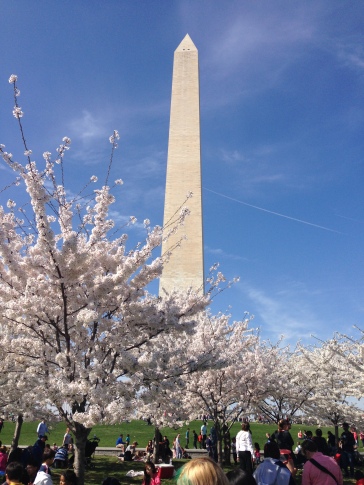 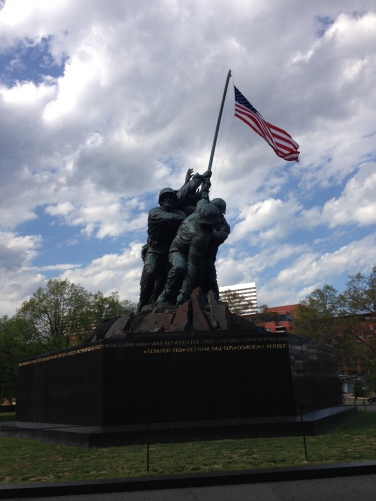 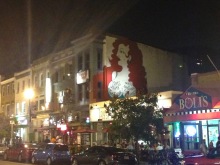 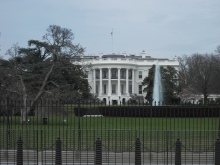 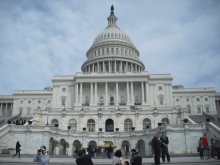